London to Brighton is a flagship charity event ran by The British Heart Foundation, calling fundraisers to take on the challenge of a 54 mile bike ride from Clapham Common, London, all the way to the sunny and welcoming sights of Brighton Beach.

In a test of skill for a charitable cause, six Timico employees grabbed their cycling gear and took on the ride for the 2018 event on the 17th of June.

Glen Bint, 2nd Line Engineer, said about the most rewarding part of his day; “Taking on the Ditching Beacon. It’s a tough hill to crack and goes to around 800ft above sea level!”

The bike ride followed a route through Surrey and Sussex countryside, and was open to cyclists of all experience levels. Timico proudly sponsored the six person team to raise money for the British Heart Foundation. At it’s launch in 1976, the race only featured 36 riders, but since has grown to over 15,000 recorded cyclists a year. 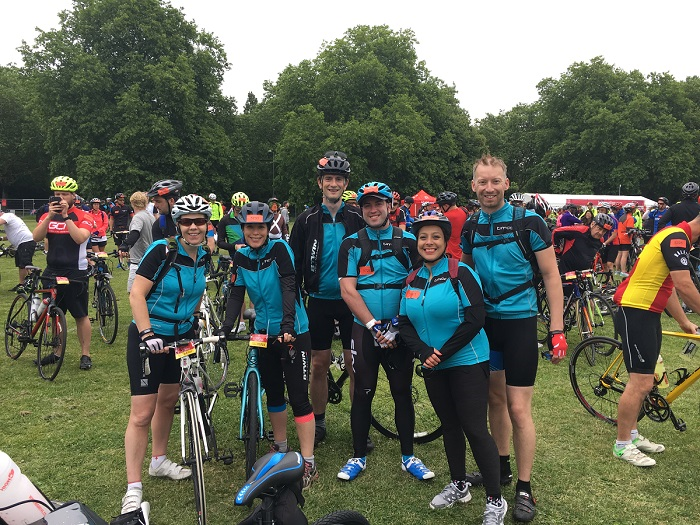 In the business community, we are seeing a sustainability revolution. CEOs and Senior Leadership Teams are recognising that they can no longer take a back seat. They need to be showing their customers, employees, and stakeholders that they are taking affirmative steps and actions to meet compliance and environment regulations. Yet, many businesses do not…
Read More → 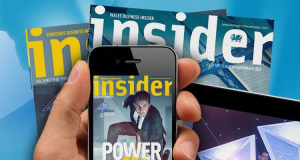 Last week, we were delighted to speak at a special social housing roundtable, providing expert advice and knowledge around digital transformation. Our Customer Solutions Director, Jon Portlock was a key speaker during Insider Media’s digital and social housing roundtable. Drawing on his 20 years’ experience in the technology sector, Jon has been instrumental in enabling…
Read More →

Thanks to the fantastic efforts of our fundraising Timigos, we are delighted to announce that we have raised more than £6,000 for St John Ambulance in under six months. St John Ambulance is a 140-year-old volunteer-led health and first aid charity, with national presence, reach and scale. In 2020, during the Covid-19 lockdown, the charity’s…
Read More →

Book a free consultation for your business today